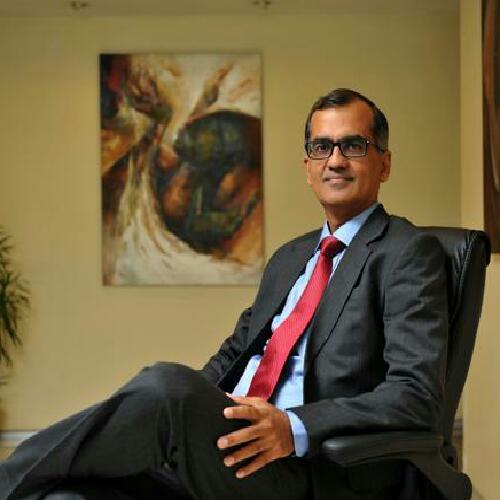 Vikaas has been an erstwhile member on the Mutual Fund Advisory Committee (MFAC), a high-powered committee appointed by SEBI. He also served as a director on the board of the Association of Mutual Funds of India (AMFI) for over half a decade and had led the Exchange Traded Funds (ETFs) committee. More recently, Vikaas was associated with the Asset Managers Roundtable of India (AMRI), the nodal body for FPIs in the country.
Twitter
Linkedin

Wait for clarity on the fiscal road map before investing in debt: CEO, Emkay Investment Managers

We are very enthused by the promise the investment management sector is pointing towards. At the very least, this is an inflection point which will lead to a tangential growth of the industry in the next 5 odd years.

With a track record spanning over two and a half decades, Vikaas M Sachdeva brings in considerable experience in the Indian financial services space.

The good news about 2015 was despite the markets not doing too well, we saw record inflows coming in from retail investors in Mutual funds. Many of the SIPs were continued and that reflects a shift in thinking, doesn't it?

We will help you get HNI clients in equity

The general refrain among many market participants is that the MF industry has too many players doing more or less the same thing - which then leads to the relatively smaller players being seen as fringe players rather than valuable specialists.

“At an asset management level, we believe that we are the Apple of the Indian mutual fund industry. Banking on a slew of innovative products for international investors in its pursuit to become one of India’s top three global asset management firms, explains Vikaas M Sachdeva.

Interview with Vikaas M Sachdeva: People buy optimism but they like predictability too; that’s coming in now

Steps taken by the government over the last two years are starting to fall in place now and perception is shifting dramatically.